Build it and they will come

“Build it and they will come” is a common adage used in the business world to accelerate the development of projects. But what if instead of relying on a quote from the 80s film Field of Dreams, you found the “they” within your organisation and built your internal system to meet their needs? That way, when you have built it, they will actually come.

Seth Godin, renowned entrepreneur and marketer of the dot com boom, said “There’s no correlation between how good your idea is and how likely your organisation will be to embrace it.” A sobering perspective, but a helpful one. The people in your organisation, after all, are no different from the average consumer. When a system is forced upon them without proper consideration of adoption, you may find CRMs remain unfilled, workarounds created and worst of all, the initiative may become an inside joke, breeding cynicism for many years to come.

Considering this challenge, what should you do to drive adoption internally?

One semester in an American college in 2004, some students developed an online platform that allowed students to connect with one another and create their own online profile. These students told their friends at other colleges, and they told their friends elsewhere. Progressively, access to this platform was released to wider groups. In the space of four years the users of this platform grew from 1,200 to 100 million, and today this platform has 2,340 million active users. This is, of course, Facebook. Despite the controversies associated with Facebook in recent months, it still proves as a helpful case study to show the power of leveraging early adopters to experience the value of a product and subsequently driving adoption (in this case) globally.

How to get across the chasm

Adoption of any innovation occurs on a bell curve, according to organisational theorist, Geoffery Moore. He describes this curve of adoption being made up of two halves with a chasm dividing the two. Crossing this chasm is critical for any organisation to succeed in implementing their program.

The first group are the ‘visionaries’ who take up disruptive innovations early on. The second group are the ‘pragmatists’ who jump on board once their friends have highlighted the value of the innovation. If any innovation is to be successful, it must make it across the adoption gap. The visionaries must recognise and own the innovation’s value, and communicate this value to the pragmatists who will adopt it soon after.

Safeguarding a project from cultural failure

If you’re able to successfully leverage early adopters and get across the adoption chasm you will be able to safeguard your project from cultural failure. According to McKinsey & Co 'The irrational side of change management', 70% of transformation projects fail to succeed. The key reason is that people are unmotivated or ill-prepared to adopt the change.

Rolling out a program to people before they are ready to adopt it, will result in negative sentiment that can put the whole project at risk. If tools are given to people who are not ready to use them or see their value, they will express their frustration and the negative sentiment will be felt throughout the organisation. In response, people react poorly to innovation and funding may be withdrawn. As funding for the project decreases, resources to make it succeed are spread thin and the true needs of the all the end users cannot be well catered for. Thus this cycle continues until the program fails spectacularly, your reputation is damaged and the organisation is burnt by “innovation” and unwilling to engage in similar projects again. But if you get it right, the opposite will be true and you will accelerate success for your current transformation and future innovations.

Returning to the place we began, with an 80s movie about a man who had a dream about building a baseball stadium, did he succeed? Well, yes, it’s Hollywood after all. But if you want that picture perfect ending from dream to success, you’ll need more than pithy statement. Carefully select and leverage your early adopters, design to their needs, enable them to share the vision and then expand to the rest. You now have the tools to drive towards that. Who knows, maybe one day they’ll make a movie about you too. 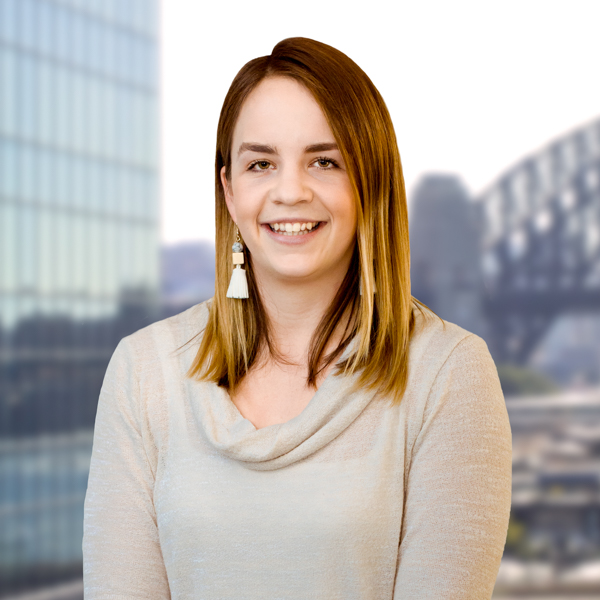 Making organisations fit for the future