Look beyond regulation to capitalise on your complaints

People are said to complain up to 30 times a day and with the introduction of ‘review sites’ like Yelp, Facebook, Trip Advisor and Google reviews we are increasingly going online to complain.

So why is it in this day and age of increasing regulation, legislation and rules that companies often don’t manage complaints well?

A recent piece of research we did for a health insurer gave us a glimpse into the psychology behind why customers complain and why companies are still missing the mark.

In our research, we found that there were three underlying needs that customers were looking to satisfy before they believed a company handled their complaint well, these include:

These customers felt the insurer ought to balance these needs in equal measure. Like a three-sided triangle, the insurer needed to demonstrate ownership of the process, show empathy and provide an appropriate outcome they ended up with an unhappy customer to build trust and increase satisfaction.

Our research seems to be supported by external studies that show that it is the combination of the apology (emotion) and compensation (outcome) which can increase customer satisfaction by up to 74% (Ref: The Carey School of Business).

Getting the right combination of these things when handling a complaint requires good judgement and that is why it is difficult for companies to consistently embed into a single process. However there are some underlying principles that seem to be consistent across companies that do manage complaints successfully.

Empowerment at the front line

It is critical that staff want to own their customer complaints. A drive to get to the bottom of an issue and follow up with a customer is hard to mandate in a meaningful way. A principle-based approach is generally the strongest way to create a culture of ownership. For example, the Take Ownership and Follow Up (TOFU) principle which CBA famously adopted, sets a clear direction for CBA staff to own mistakes and give the customer a way forward.

To take ownership, staff must be empowered to take action. This is more than lip service from senior leaders, it requires things like giving staff time away from inbound calls for follow ups where required, or an investment in technology to remind staff when complaints Service Level Agreements are at risk.

To be customer centred, you need to uncover the complainants motivation

The first step when responding to a complainant is to understand the motivation for the complaint and what their desired outcome is. If you capture the reasons, then you can provide a better response. However, this is easier said than done as customers often struggle to articulate what they want and have a different view of the world than you do. To resolve this front-line staff often need training on how to identify motivations before they are able to effectively capture and use them when crafting a response.
‍

With another client, who is a large-scale package distributer, we found customers were often appeased by one of three things when making a complaint.

Understanding which of these buckets the customer fell into was critical to getting complainants an outcome they were happy with.

If you speak to most complaint handling departments, they would say they always apologise when resolving a customer complaint; however, when you speak to customers they often say that these are either insincere (missing acknowledgement or responsibility or  conditional in nature or given through poor delivery) or partial apologies (missing sympathy or responsibility).

If you ask companies why they don’t want to give a full apology it is normally due to fear of liability.

‍
There is no doubt that apologies are a critical part in satisfactory dispute settlements and that companies that are happy to offer a full apology are reducing their liability.

Complaints are a gift 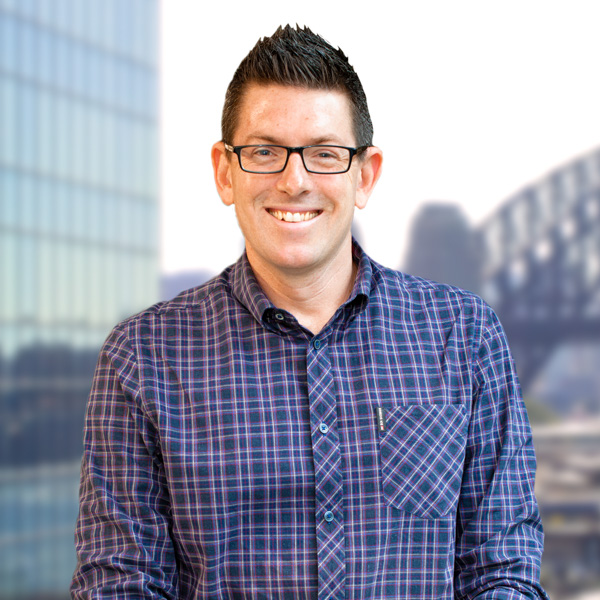