How to lose your reputation in 10 days

When your customer experience goes viral for all the wrong reasons

Strap yourself in folks for a really bad customer experience story.

A connection of mine on LinkedIn recently shared a story of her experience with a large global service provider. A bit of back story, she spent months integrating a specific communication tool within her organisation before it was discovered that the tool actually can’t provide the service that was promised.

After reaching out to the provider about this she was repeatedly told “We need to check with someone in the US office” and “We're not sure, sorry..." with the provider refusing to put her account on hold while they continued to charge her for a service that couldn’t be used. They spent weeks tiptoeing around the issue before she finally received confirmation that they “hadn’t figured it out yet” and provided no foreseeable resolution.

Overpromising and under delivering is bad, but it’s at this point in the story that things start to go really wrong. When asked to cancel her account and provide a refund, the provider goes quiet and stops responding to calls and emails. With no other way to get in contact with them my connection takes to social media and shares the first of several posts to her 30,000+ LinkedIn followers in an attempt to get a response.

24 hours later, despite being tagged in the LinkedIn post, and repeatedly reaching out to the account representative - nothing. Radio silence. With every attempt made to get a response, my connection then receives a message from a gentlemen who put her in touch with her account representative’s boss. She managed to have a phone call with this man, let’s call him Todd* for the sake of the story and again requested for the account to be cancelled, a refund processed, and for their legal team to respond to her lawyer.

While all this is happening - every single one of their competitors has contacted her directly to offer to help. And to make matters worse - she then received an email with the bill for the services.

Today, social media is a massive platform for customer complaints. Instead of navigating a company’s customer support channel, it’s much easier to @ a provider on social media and you’ll often receive a response faster than you would have if you had picked up the phone.

A guy on Twitter recently travelled overseas, but when he arrived at his destination he discovered that his roaming wasn’t working. He logged into the free airport Wifi and quickly @ “Big Telco Company” on Twitter notifying them of his roaming issues before jumping in a cab to go to his hotel. Within 7 minutes, someone at *Big Telco Company had responded and rectified the issue, and his roaming was activated while he was still in the cab. Now that’s fast service.

So let’s look at my connections experience and what large global service provider could have done to avoid this blowing up on social media. Yes, the customer is unhappy and wants to leave, but that doesn’t mean you should leave them out high and dry. They always say, go out on a high note.

Take a page out of Netflix’s book - when you cancel your Netflix subscription they won’t charge you for that final month, regardless of what day of the month you cancel. Sure, this comes at a huge cost to the company, but how many bad reviews have you read about Netflix ignoring their customers, charging for unused services and not providing refunds? If you can find one, I’ll give you a nickel.**

Don’t get me wrong, this comes at a crazy huge cost to Netflix, and not everyone will be in a position to offer something like this. You need to weigh up the cost and decide if the monetary value lost is greater than the loss of brand trust and brand advocacy from bad publicity and public complaints.

There is the right way to handle complaints made on social media and the wrong way. And unfortunately for large global service provider, I think it’s too little too late.

So, I’ve got to ask you, large global service provider, after several LinkedIn posts, hundreds of likes, comments and tags, and I can’t imagine how many thousand impressions, was it worth it?

And for those following, stay posted: large global service provider is still yet to respond. This story is not over yet!

*Some names and identifying details have been changed to protect the privacy of individuals.

**You won’t actually get a nickel. 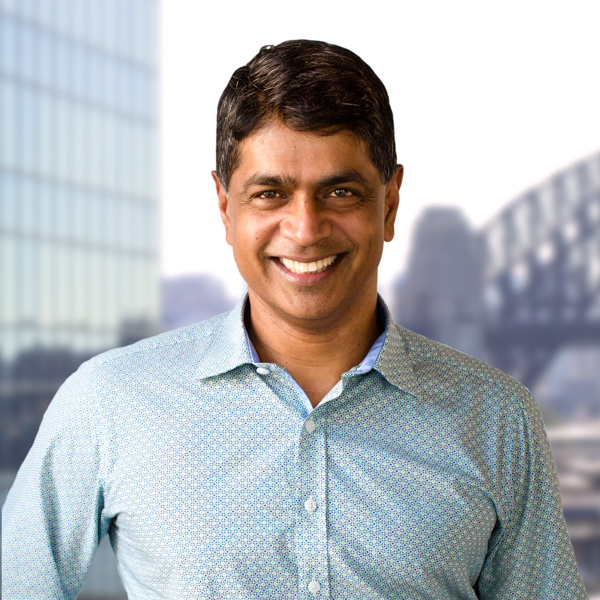